The Christian series about the life of Jesus “The Chosen” reached 100 million views after the launch of its second season on Easter Sunday.

In case you didn’t know, “The Chosen” is an independently produced series, the largest in that category, and collectively funded. For its first season, “The Chosen” was able to raise $ 10 million through donations from some 16 thousand people.

“The Chosen” tries to be as faithful as possible to the story of Jesus in the Bible and you can see it for free through its official application for iOS and Android cell phones. The first season had eight chapters and three chapters of the second season have already been released. A new chapter of season 2 is being released every week.

In the first season the first miracles and teachings of Jesus were shown. The second shows the relationship of the disciples and the impact of Christ on their day-to-day lives.

Dallas Jenkins, director of the series, says that “The Chosen” will continue to be free because he believes that sharing the gospel of Christ is urgent in times like we live today with the issue of the pandemic, race riots and other political divisions.

Jenkins and his team aim to produce seven seasons, showcasing the entire ministry of Jesus right up to his death and resurrection. 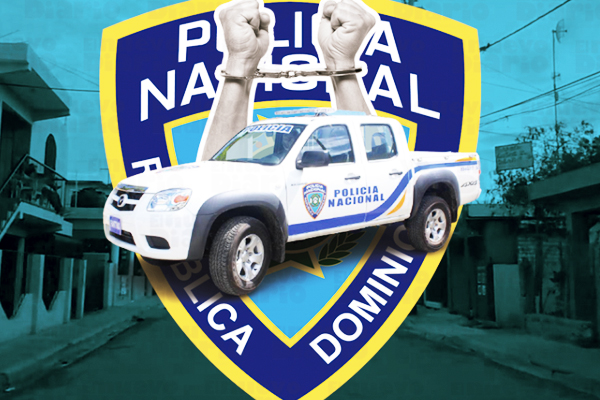 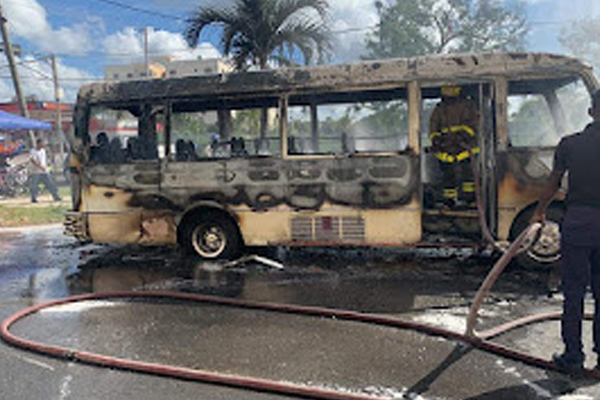 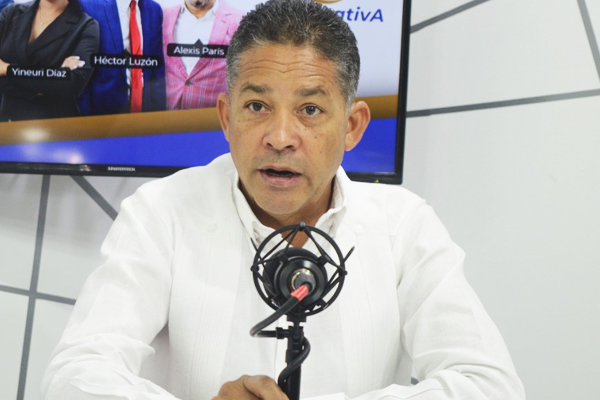