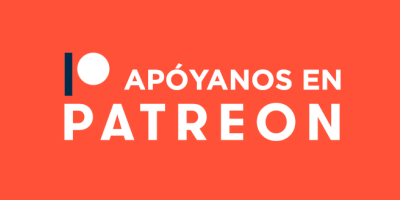 During May, the streaming giant has expanded its film billboard with Christian titles, adding the films “Paul, Apostle of Christ”, “Unbroken: Path To Redemption” and Blue Miracle. Below, more info about these proposals.

The plot revolves around the conversations that took place between Luke and the Apostle Paul, a prisoner for preaching the Gospel in ancient times.

Jim Caviezel (Jesus in The Passion of Christ), plays Luke, the evangelist, who will travel to Rome to strengthen the faith of who was once the main persecutor of Christians. The film is set in the historical era immediately after the resurrection of Christ, in which it seems that the faster the good news spreads, the more sons and daughters of God suffer persecution for it.

“Paul, Apostle of Christ” is both shocking and inspirational at a time when stories of heroes of faith continue to infuse the church of Jesus with courage. Now available to view.

Unbroken, The Unbreakable Path to Faith

The true story of the conversion of the athlete Louis Zamperini is already on Netflix. It is the sequel to Unbroken, directed by Angelina Jolie.

While that one was focused on the horrors of the Second World War, this one focuses on all the consequences that the war conflict causes in the life of Zamperini, who will return home with traumas and ghosts that haunt him in his dreams.

But everything lived will lead him to the feet of Jesus. An inspiring story that recalls that faith moves mountains. Already available on Netflix.

In 2014, Hurricane Odile hit Mexico, and one of the most devastated places after its passage is the home of boys “Casa Hogar”. To get it back, the little ones sign up for a fishing contest, known as the “Black and Blue Tournament,” and this is their story.

Based on a true event, “Blue Miracle” invites us to believe in the impossible and not lower our arms, no matter how adverse the circumstances. A movie starring Dennis Quaid, already available on Netflix. 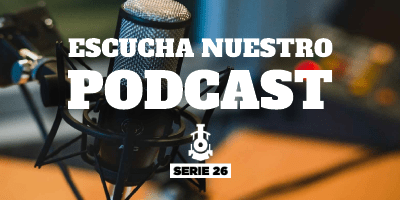